Anyone who knows me knows how much of a Lord of the Rings and Middle Earth fan I am.  I believe it was last year’s project for the first Hobbit film that made me decide I needed to start blogging my costume attempts.  Click here to see it.  So for Desolation of Smaug I absolutely needed an outfit, and this year I was determined to do a reproduction.

I decided to model my costume after the elven character Tauriel.  But because the film hadn’t been released, I only had promo pictures to work from for accuracy…so when I was watching the film I realized I was completely wrong in some parts of the costume.  But- here is my attempt at one of Tauriel’s costumes.

For those of you who sometimes ask which pattern I use, I am proud to announce that I don’t use patterns, well, 95% of the time.  I have moved on to creating patterns from my dressform by draping with muslin, which is a much more enjoyable experience, imo.

The corset is made of brown pleather and boned with plastic boning.  The green “undercoat” (for lack of better word) is made of green micro-suede and lined with green satin. 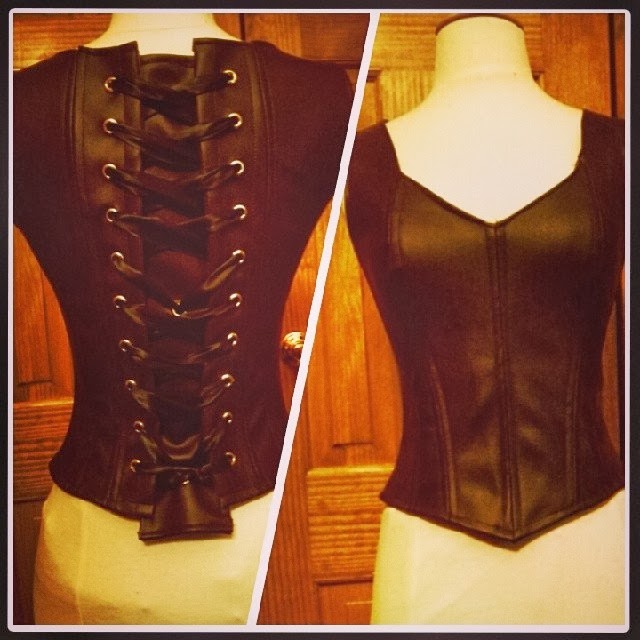 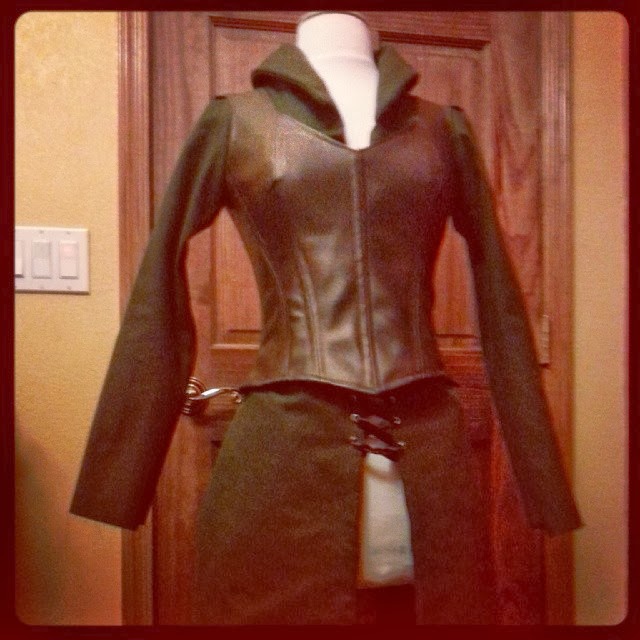 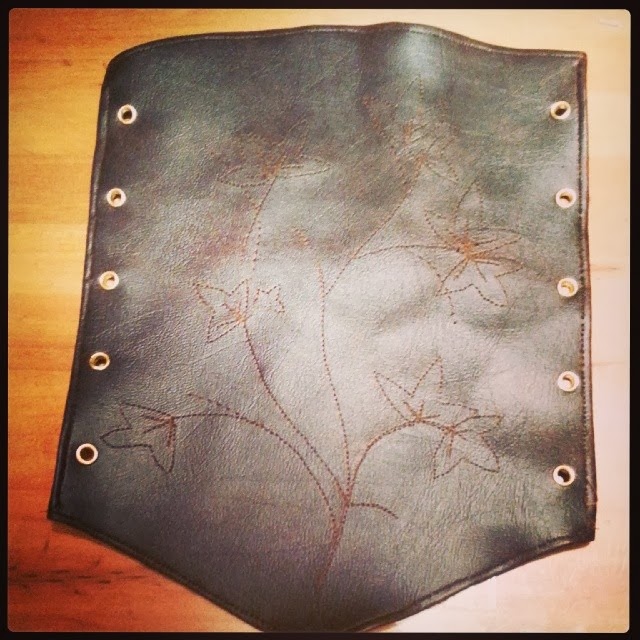 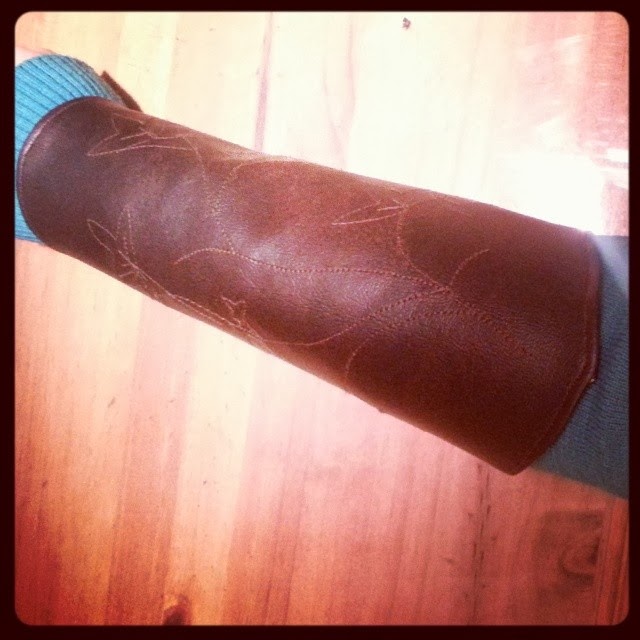 To complete the look I donned my leather leggings, brown boots, and elf ears! 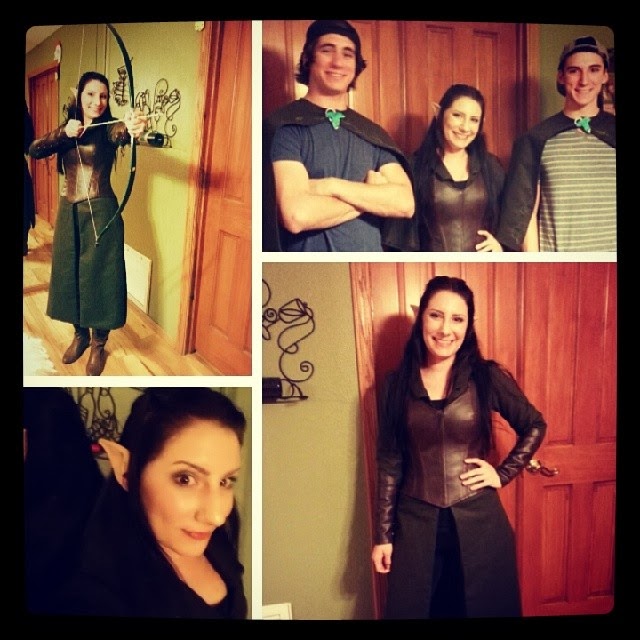 I also made my two brothers tiny hobbit cloaks because I had extra material.  However they are 6 foot…and not hobbit sized.  I think the cloaks ended mid-back on them.  *snort*  But they wore them anyway.  I love my family :)

Hope you enjoyed the pictures!  As always, I answer each and every comment- so if you have any questions feel free to comment!
Posted by Kelsie

Email ThisBlogThis!Share to TwitterShare to FacebookShare to Pinterest
Labels: Projects 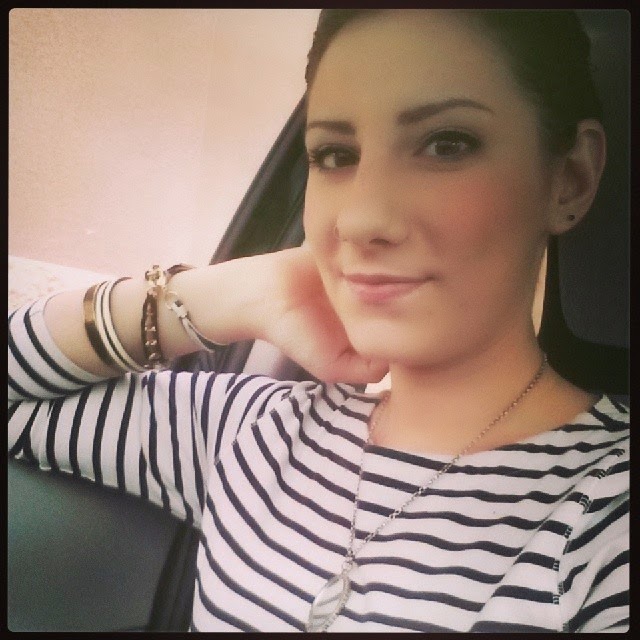 Hello! My name is Kelsie. I'm a seamstress and cosplayer from Tempe, Arizona.

I started out thinking I was going to do opera, but my first year of college I realized I cared more about the costumes than the music.

I am self-taught, which means I am constantly learning. This provides me with the excuse for this blog- to post the things I make on my journey.

Please feel free to comment, ask questions, and have a look around.